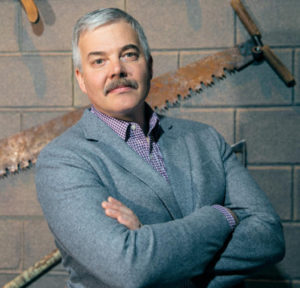 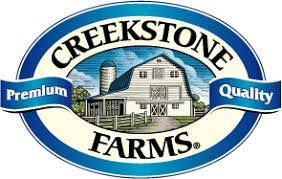 Charcutier Michael Sullivan, known to friends as “Sully”, spent his early years as a Minister before attending The Culinary Institute of America in Hyde Park, NY. In 2005, he ventured to the famed Blackberry Farm, where he served as Butcher and Charcutier for the next decade, and nurtured his deep-rooted love for all things handcrafted and cured.

In 2010, he began touring with Cochon 555:  a competitive culinary event established to support family farmers, and educate buyers about the agricultural importance of eating heritage breed pork. He spent the next 5 years on the road with the cross-country tour alongside chefs, butchers and farmers before transitioning to Creekstone Farms. While at Creekstone, he began hosting  “Cure Camps,” where the “Reverend of Fat” (as he has lovingly been dubbed by his colleagues and peers) espoused the gospel of charcuterie and the art of seam-butchery.

When not in the curing room, Sully may be found on the James Beard Celebrity Chef Tour or raising money for organizations like The L5 Foundation, developed to support recovering cancer patients. At work Sully depends on his amazing team for support, but he credits Janet (his wife of 24 years) and his two children for his success.