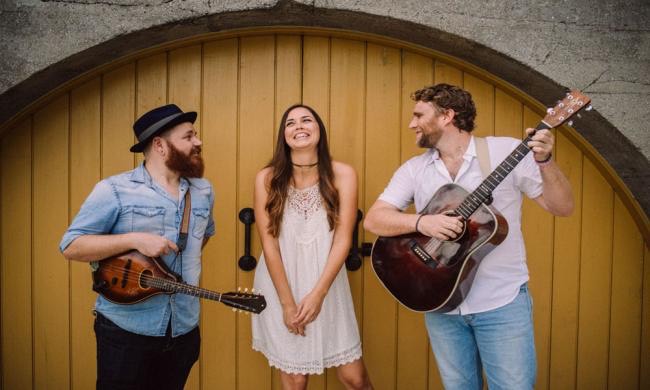 It’s hard to throw Salt & Pine into a specific musical category. Hint’s of 90’s Alternative, Folk Revival, and Bluegrass all seep into their eclectic mix, but it’s best to just see them as three people who love making acoustic music together. Their enthusiasm and kinship is contagious, and their songs stem from that bond.

Formed in St. Augustine in 2017, Salt and Pine hit the ground running. Within a year of their formation they had released their debut album, played shows with the Grammy Award winning Steeldrivers, Chatham County Line, and the Ruen Brothers  and completed their first east coast tour.

The St. Augustine Food + Wine Festival is being made possible in part by support from a 2021 St. Johns County Tourist Development Council grant.