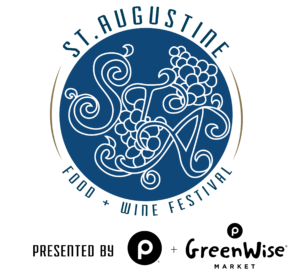 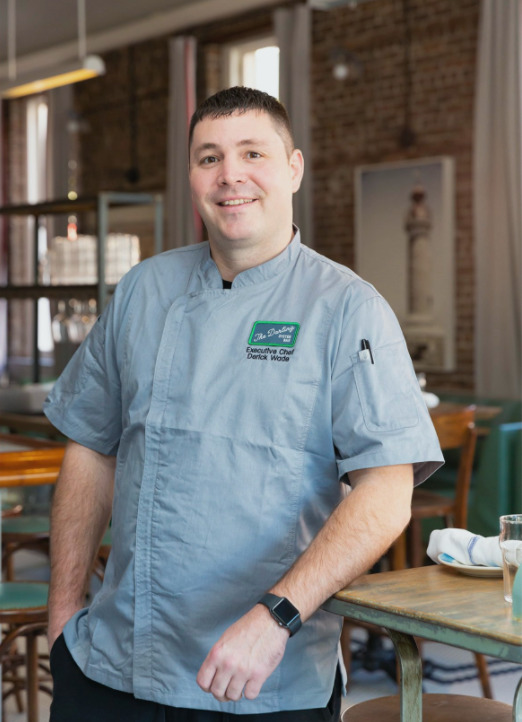 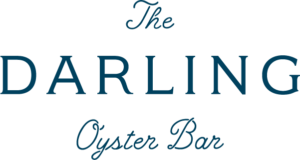 Smoke on the Walk

Wisconsin native Derick Wade attributes his love of cooking to the time spent by his grandmother’s side in her kitchen. At a young age, Wade recognized the power food had to bring people together, and from that point on, knew exactly what he wanted to be when he grew up.

Wade’s culinary roots span across the globe – from Alaska to Russia, Hawaii to Bulgaria, Colorado to South America and well-traveled destinations between. Over the years, Wade curated a staggeringly diverse set of experiences and culinary skills and took Charleston by delicious storm since moving to the Lowcountry.

Prior to becoming executive chef at The Darling, Wade spent 5 influential years at  Tomasso  on Kiawah Island. He had the unique opportunity to recruit and train culinary interns from several prestigious schools including The Culinary Institute of America and Johnson & Wales, and helped the human resources team at the Kiawah Island Golf Resort with training courses for culinary employees which consisted of menu costing, writing seasonal menus, meat butchery, & fish fabrication, and budgeting & forecasting for the culinary departments.

Wade is no stranger to the intricacies of the kitchen – he brings his expansive culinary skills, team-focused strategy, and a lifelong love of learning and teaching to the team at The Darling Oyster Bar. His passion for simple yet beautiful dishes made with fresh, local ingredients is welcoming of all palates.

When Wade is not perfectly executing award-winning dishes or traveling the world, you can find him spending time with his beloved wife, Maria, and two sons, Lucas and Matthew.