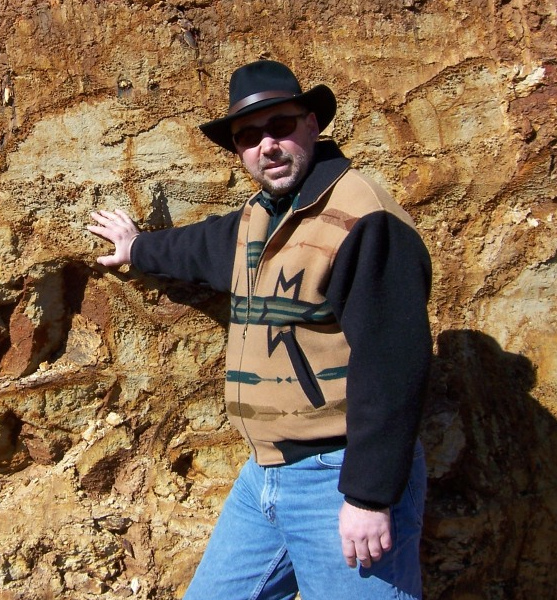 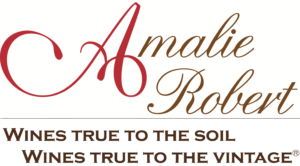 For Ernie Pink, ‘down to earth’ is more than just a character reference, it’s a way of life.  In 1997, after more than half a decade as a high-level executive with the world’s best-known software company, Ernie wasn’t asking himself why he should leave – he was trying to figure out why he should stay.  When the right opportunity presented itself, Ernie said farewell to Seattle’s corporate culture and walked into a new life – and new challenges – in Oregon’s Willamette Valley.

Ernie started out studying computer science and business administration in his hometown of Missoula, Montana.  After a few stints with various companies in the Northwest, he settled in with Microsoft in April of 1990.  In 1993, he traveled to Dublin, Ireland where he would re-design the licensing business for the company and live for three years.  This is where he would meet his partner, Dena Drews.

Ernie repatriated to Seattle and spent another year working for Microsoft before Seattle’s congestion started to wear thin.  Ernie had by this time formed a relationship with one of Oregon’s original winegrowers, Dick Erath.  Dick encouraged Ernie to swap computers and lattes for vines and tractors.  In 1999, Ernie and Dena purchased a 60 acre cherry orchard from a retiring farmer and set about converting the land into a vineyard.  Amalie Robert Estate was a vision starting to take form.

The plan called for Ernie and Dena to hire a vineyard manager while they established the business practices that would make them successful.  When they were unable to hire the man they wanted, Ernie dove in headfirst, learning on-the-job the vagaries of agricultural management in a fickle clime.  And while you can take the man (Ernie) out of the system (Microsoft), you can’t take the system out the man.  Ernie’s focus on detail, process and quality deliverables was quickly noticed by some of Oregon’s premier winemakers. It wasn’t long before Amalie Robert Estate was selling grapes to top Pinot noir producers such as Beaux Frères, Cristom Vineyards, Elk Cove Vineyards and Dick Erath.

Today, Ernie (the Robert in Amalie Robert) is putting his newfound winemaking skills to good use. He attended two years of winemaking courses taught by another Oregon pioneer, Barney Watson. It is through these courses where he would befriend Ernie Munch, the architect who designed their gravity flow winery nestled among the vines. Along with Dena, the perennial duo harvested and crushed 30 tons of their estate grown fruit for their inaugural crush in 2006.

Ernie grew up in a world of pristine forests, streams and mountains. He spent his youth fishing, hiking and bird hunting and formed a close connection with the simple pleasures of nature.  He earned his BA and BS degrees from the University of Montana in the mid ‘80s and an MBA from Seattle University in 1997.

Follow this link for the 2021 Microsoft interview with Ernie: Bottled up dreams