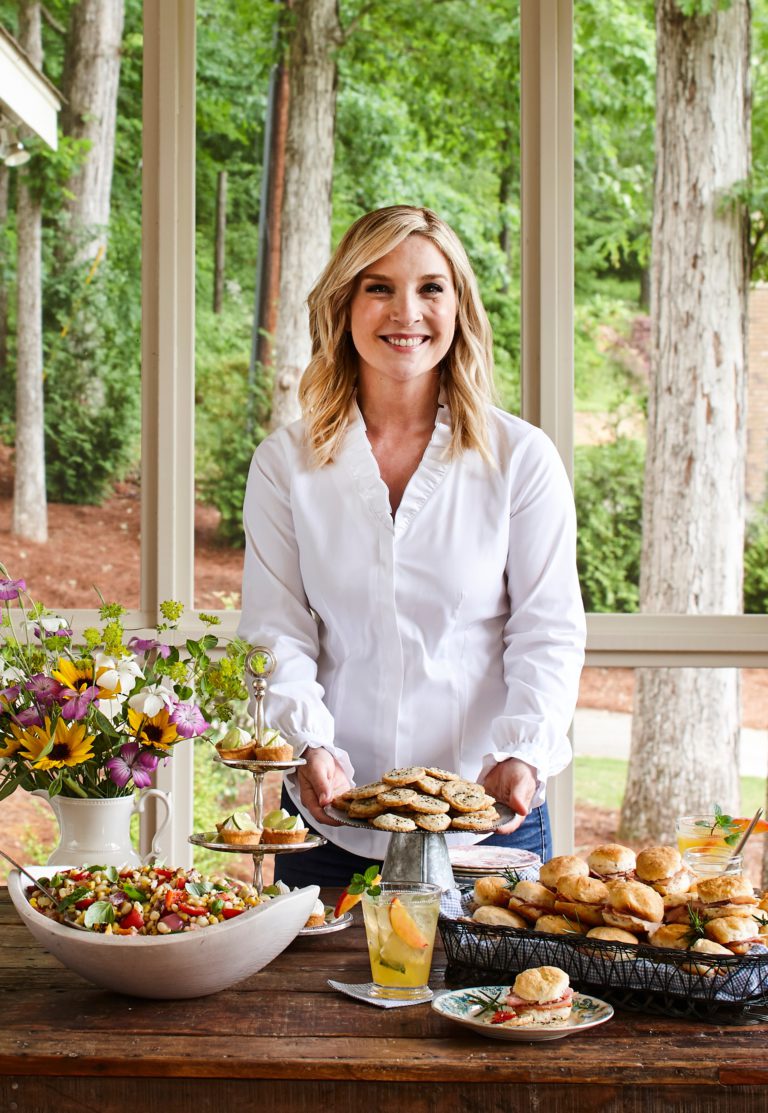 Rebecca Lang honed her entertaining skills while working for a large caterer in Charleston, SC. Her new book, Y’all Come Over, was released on October 5, 2021. She has appeared on the Food Network as a judge for Chopped Junior, cooked at the James Beard House, and has been featured in more than 50 nationally televised Southern Living food segments. Rebecca has been featured in The Wall Street Journal, the Los Angeles Times, The Atlanta Journal-Constitution, The Washington Post, Glamour and Fitness magazines and has sold out of books on QVC. Rebecca has degrees in journalism from the University of Georgia and culinary arts from Johnson and Wales University as well as apprenticed with Nathalie Dupree. Lang is a ninth-generation Southerner and is the author of seven other cookbooks, including Fried Chicken which was named one of the Los Angeles Times favorite books of the year. She lives with her husband, two children and Cavalier King Charles in Athens, Georgia. 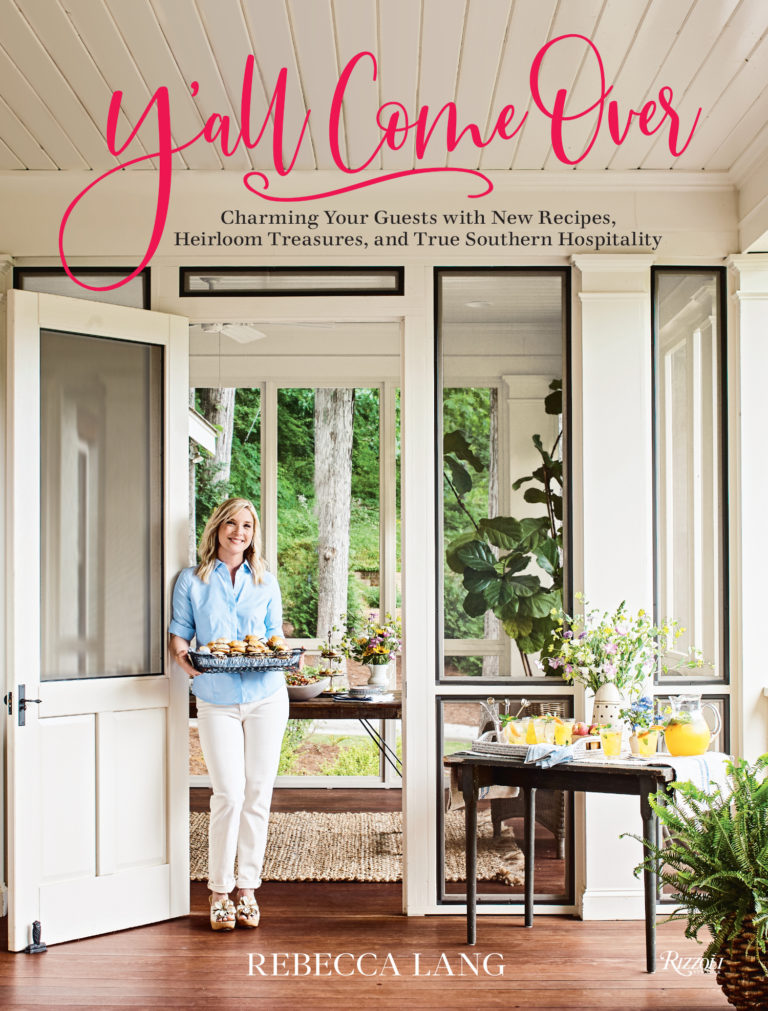